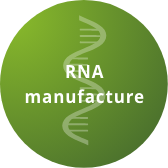 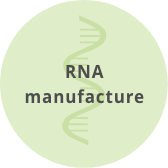 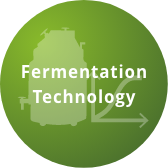 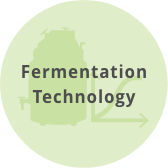 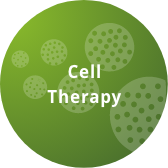 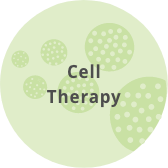 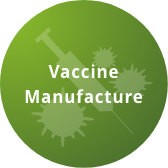 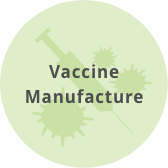 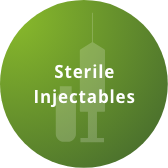 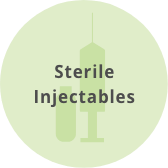 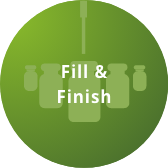 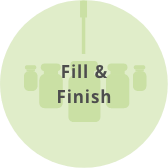 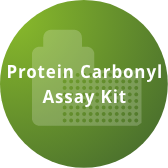 They came to widespread public notice with the use of RNA in Pfizer and Moderna’s Covid-19 vaccines, but they are also being used in a range of new medical treatments beyond vaccines.

Previously, RNAs were produced in New Zealand by researchers on a small scale, using kits.

In a statement, BioCell said RNA technology was tied up in a complex web of patents. The details of how RNA was produced were closely guarded corporate secrets.

Only a few companies could produce high quality RNA at the scale needed for vaccines or mass market drugs, BioCell said.

The company has developed a platform, dubbed RapidNA, to quickly produce large amounts of RNA in New Zealand.

The platform was “rapidly scalable” and could produce highquality mRNA (messenger RNA, as used in the Pfizer Covid-19 vaccine) of varying lengths, the company said.

The machine will be able to fill up to 100 million vaccine doses on site.

The machine and the RNA platform set the stage for the future production of RNA-based vaccines and drugs in New Zealand, the company said.

Biocell chief executive Nidish Nair said the development of the RapidNA platform would not have been possible without funding from Crown entity Callaghan Innovation.

“While the RNA technology is not a panacea and will not replace other manufacturing platforms, having the ability to produce high quality mRNA through a scalable and reproducible process will be critical for most countries as part of their emergency preparedness and resilience,” Nair said.

“We are proud to be able to help establish that capability and capacity in New Zealand.”

It has already borne fruit, according to Professor John Fraser, dean of medical and health sciences at the University of Auckland.

Fraser said an agreement between the university and BioCell to use the RapidNA technology was key to a successful bid to the US non-profit Welcome Leap fund for a Staphylococcal mRNA vaccine.

Callaghan Innovation group manager Simon Yarrow said BioCell used the Covid-19 pandemic as an opportunity to increase its skills and apply its technology to something totally new.

Read more about this article here.

We use cookies on our website to give you the most relevant experience by remembering your preferences and repeat visits. By clicking “Accept All”, you consent to the use of ALL the cookies. However, you may visit "Cookie Settings" to provide a controlled consent.
Cookie SettingsAccept All
Manage consent

This website uses cookies to improve your experience while you navigate through the website. Out of these, the cookies that are categorized as necessary are stored on your browser as they are essential for the working of basic functionalities of the website. We also use third-party cookies that help us analyze and understand how you use this website. These cookies will be stored in your browser only with your consent. You also have the option to opt-out of these cookies. But opting out of some of these cookies may affect your browsing experience.
Necessary Always Enabled
Necessary cookies are absolutely essential for the website to function properly. This category only includes cookies that ensures basic functionalities and security features of the website. These cookies do not store any personal information.
Non-necessary
Any cookies that may not be particularly necessary for the website to function and is used specifically to collect user personal data via analytics, ads, other embedded contents are termed as non-necessary cookies. It is mandatory to procure user consent prior to running these cookies on your website.
SAVE & ACCEPT